Drone delivery is actually closer than we think. Meet Matternet, a startup that’s actually delivering as we speak!

Zhou was also quoted on Thursday on the website of People’s Daily, the official newspaper of the ruling Communist Party, as saying the companies were pushing ahead with the merger.

The reports did not provide a timeline or valuation for the deal.

“As far as I know, I am not aware of this development and I have never heard of this news,” Titus Diu, the chief operating officer of Air China Cargo, said.

China Cargo Airlines is a venture between China Eastern (600115.SS) and China Ocean Shipping Company (COSCO). It has 950 million yuan in registered capital, according to its website.

(Reporting by Fang Yan in BEIJING and Sue-Lin Wong in SHANGHAI; Editing by Michael Perry and Neil Fullick) 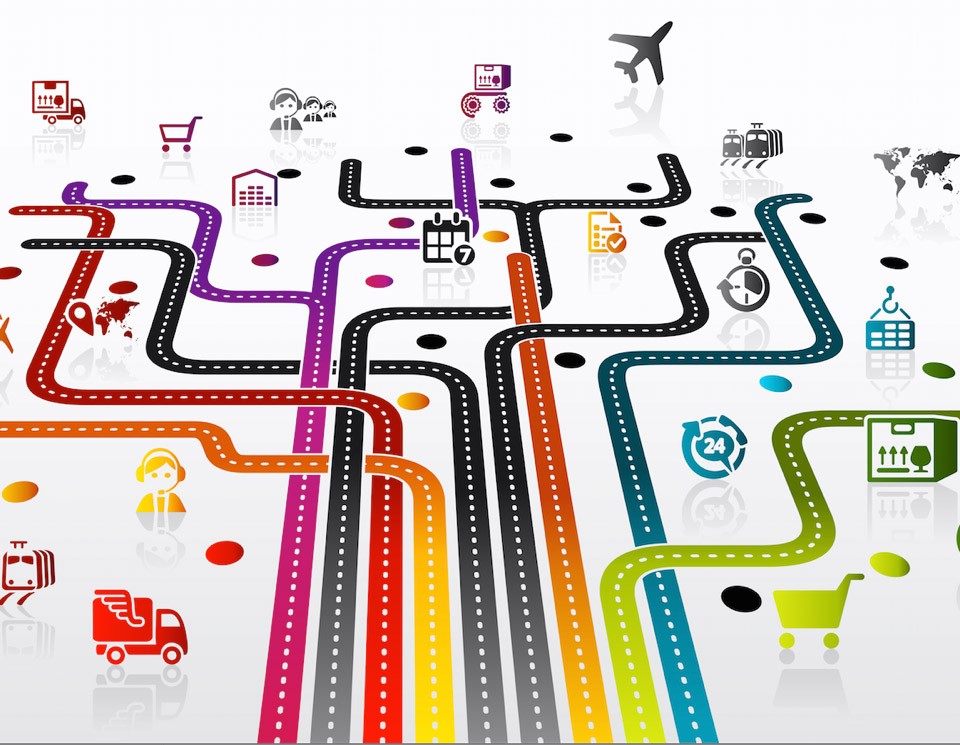 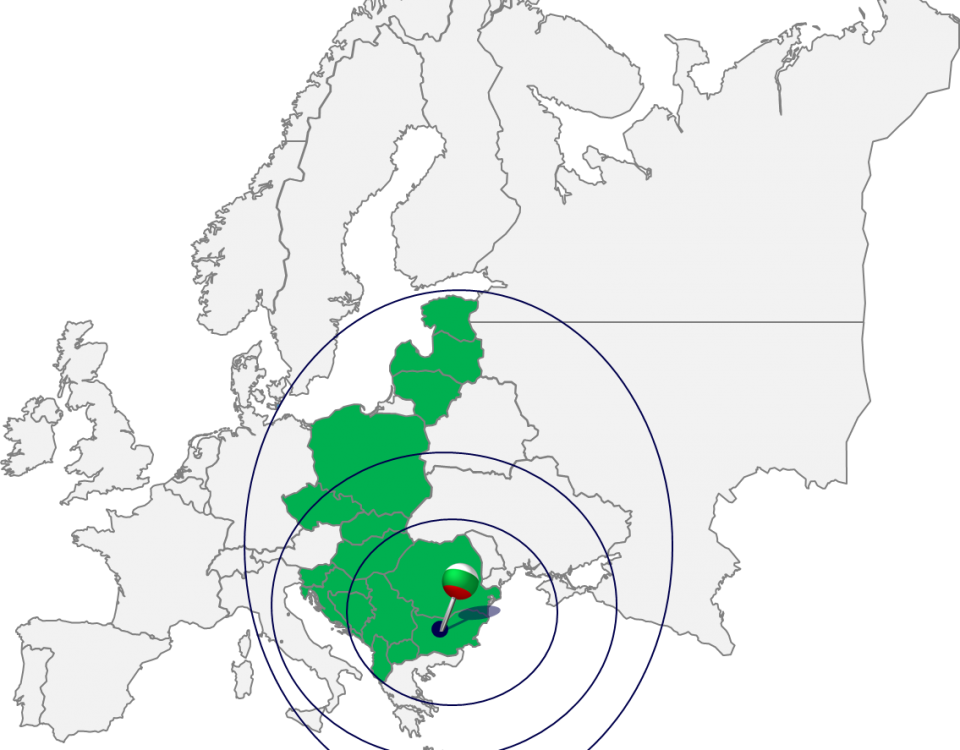